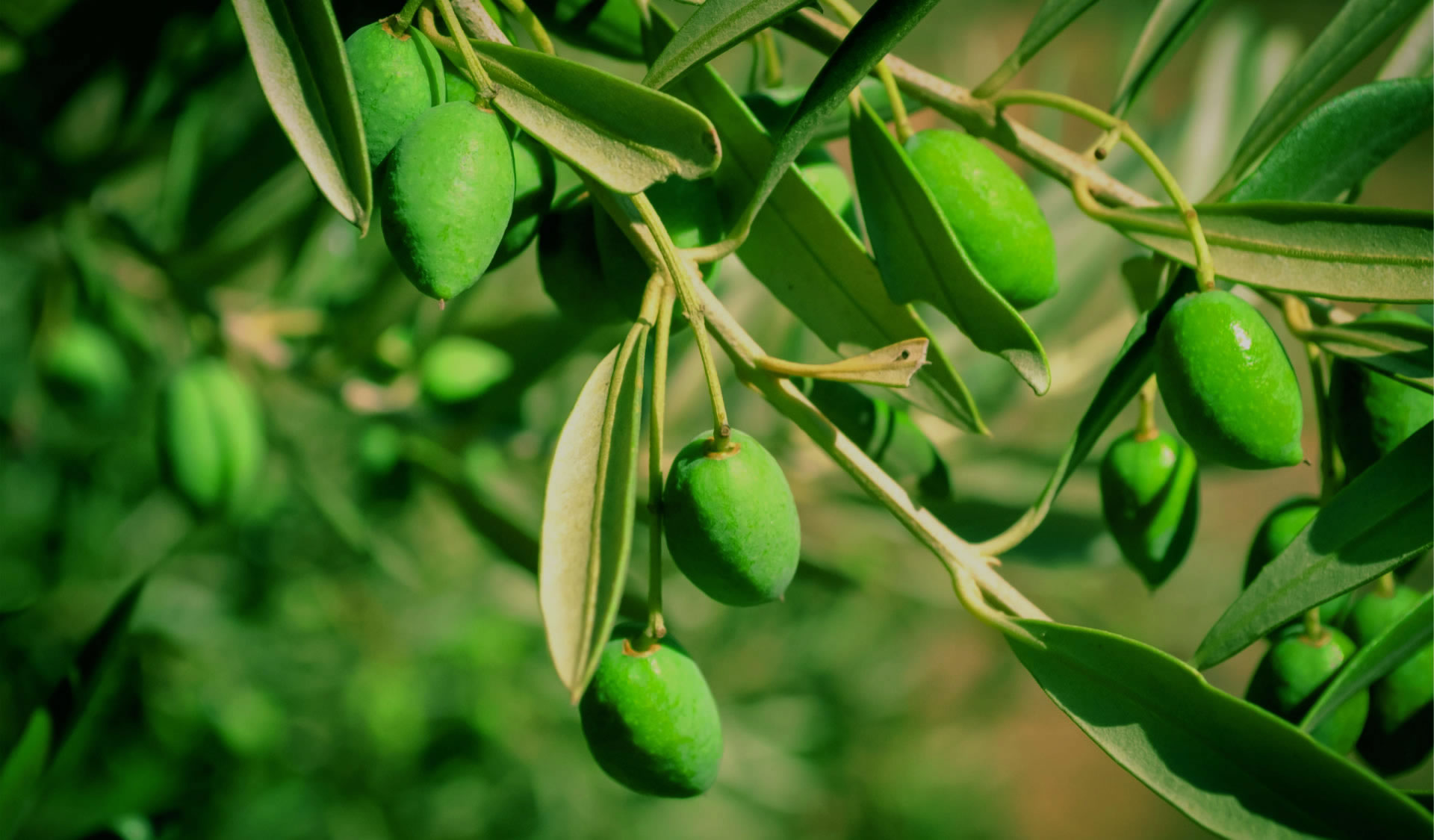 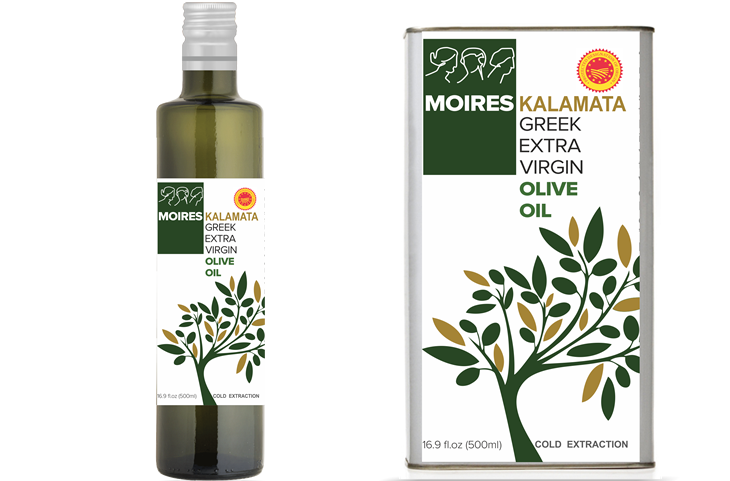 “Moires” are known as the Fates. Fates controlled the metaphorical thread of life of every mortal from birth to death. Their number became fixed in three.

“Moires” Extra Virgin Olive is is mono-varietal produced from Koroneiki olives. Our olive oil is selected from certified producers hand made picked and collected from Kalamata in South Peloponnese, Greece.

“Moires” is an olive oil of unique nutritional value, rich in natural antioxidants that is famous all around the world.

“Moires” is a premium extra virgin olive oil with Protected Designation of Origin (P.D.O), exclusively from selected ”Koroneiki” olives which contain high levels of polyphenols and other antioxidants.

“Moires” is a fruity oil with grassy tones and a peppery punch and only available in limited quantities. It also has low acidity less than 0.5%.

“Moires” Extra virgin Olive Oil concerns to people who want to taste an excellent quality product for their children.

GOOD NUTRITION IS OUR MISSION.